← REVIEW: All Radiant Laundry Detergent
6 Vegetables to Repurpose Instead of Compost → 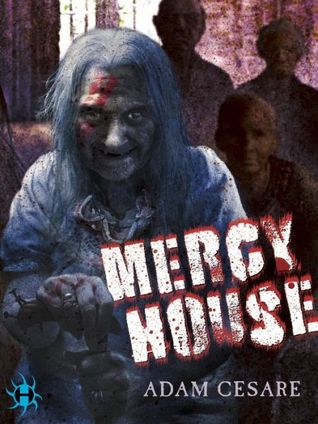 Harriet Laurel notices the odor at Mercy House as soon as she sets foot inside, brought there against her will by her son, Don, and his wife, Nikki. In the early stages of dementia, Harriet has grown resentful of Nikki, blaming her daughter-in-law for failing to supply grandchildren. Yet even Harriet must admit that her mind becomes clearer as soon as she crosses the threshold. If it wasn’t for that annoying smell.

Arnold Piper is an eighty-five-year-old ex-Marine, a proud man who has cared for himself his whole life. But no longer. Betrayed by his aging body, Arnold is learning that the trials he survived long ago in war-torn Korea pale beside the daily indignities of growing old. Little does he know that his greatest nightmares are still ahead of him.

Sarah Campbell is an idealistic nurse whose compassion has been stretched to the breaking point at the chronically understaffed facility that is Mercy House. But now Sarah’s list of unpleasant duties is about to take a terrifying turn. For something wicked is brewing in Mercy House. Something dark and rotten . . . and deadly.

The book started out in a promising way, but quickly became a gore fest….it was gore just for the sake of having gore, in my opinion.

In this tale, some sort of change comes over the residents of a nursing home so that they’re not only growing stronger and overpowering the staff and visitors, they are in fact thirsting for their blood!  I wouldn’t call this a zombie book, though.

We learn just enough about the main characters so that we care what happens to them; even though some are stereotypes, we still want them to survive.  The book is pretty fast paced, with action happening within the first 20%, and ramping up quickly after that.

While I like the author’s writing style and originality, I had a hard time taking this story seriously sometimes.  It’s not that the blood and gore turned my stomach, it’s that it seemed it was at times just put into the plot for shock value, not to add anything.  I would recommend this book only for strict horror fans who want a different, but still familiar feeling, book about survival horror. 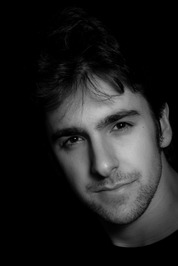 Adam Cesare is a New Yorker who lives in Philadelphia. He studied English and film at Boston University. His books include Video Night, The Summer Job, Zero Lives Remaining, and Tribesmen. His nonfiction has appeared in Paracinema, The Los Angeles Review of Books, and other venues.

← REVIEW: All Radiant Laundry Detergent
6 Vegetables to Repurpose Instead of Compost →